Now it’s Ramadan month. But I will get to that later (with more experience about the subject). This time I want to tell about a performance I got to see twice just before Ramadan, which was lucky since the group doesn’t perform during the holy month. 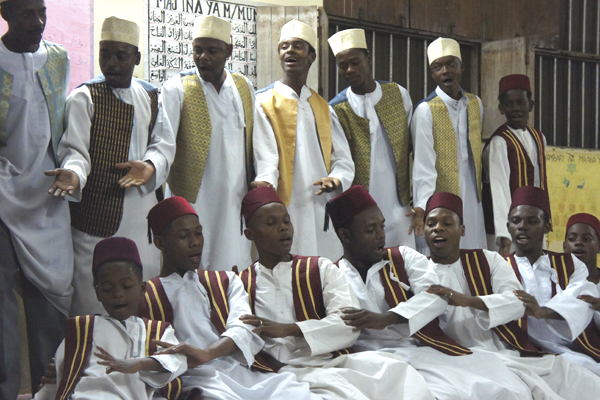 This sufian ceremony, Maulid ya home, is performed by men who chant, sing, dance and play drums. Songs tell about the sufian founder and about God. The whole experience is almost hypnotising as the ceremony starts from slower chanting growing into bigger and more animated performance.

After one of the performances, audience was asked what did they feel. Love and joy was the usual answer. 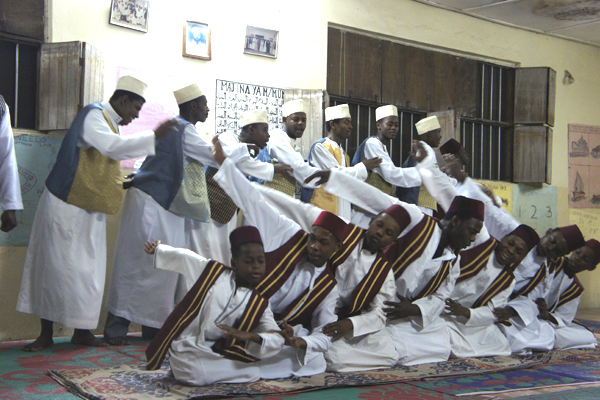 This particular group has been practicing for long, as the skill goes from father to son. But not only – anyone interested is free to join the group. Maulid ya home group has rehersals every night, and the neighbours and others who are intrersted are free to come and see.

The cereomny has had some changes during time. Some say it used to be more serious, as now it’s actually very entertaining.

The group has some sponsors and gets paid for performing outside their own madressa (religious school), so the future of Maulid ya home looks bright at the moment! 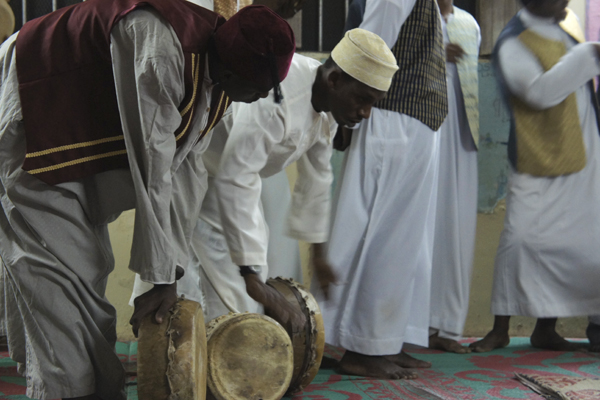