Join one of our most popular tours!

See giant tortoises that are over 150 years old!

Join us on a half-day trip to Prison Island, the former seat of a prison now turned into a luxury hotel. We’ll take a boat from the shores of Stone Town, setting anchor 5 kilometers away on the beautiful beach of Prison Island. During the tour, you’ll visit a giant tortoise sanctuary and snorkel in the surrounding coral reef. 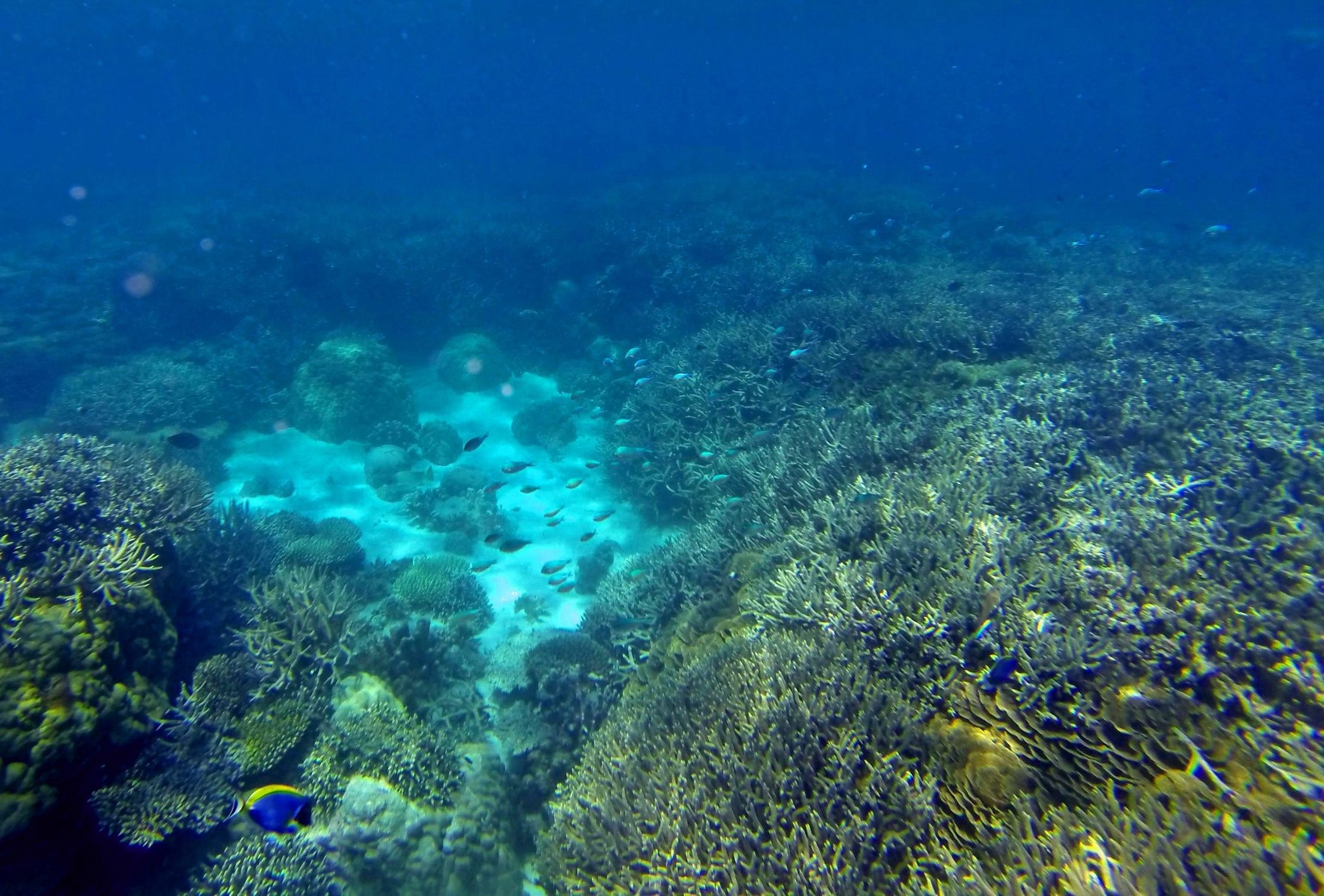 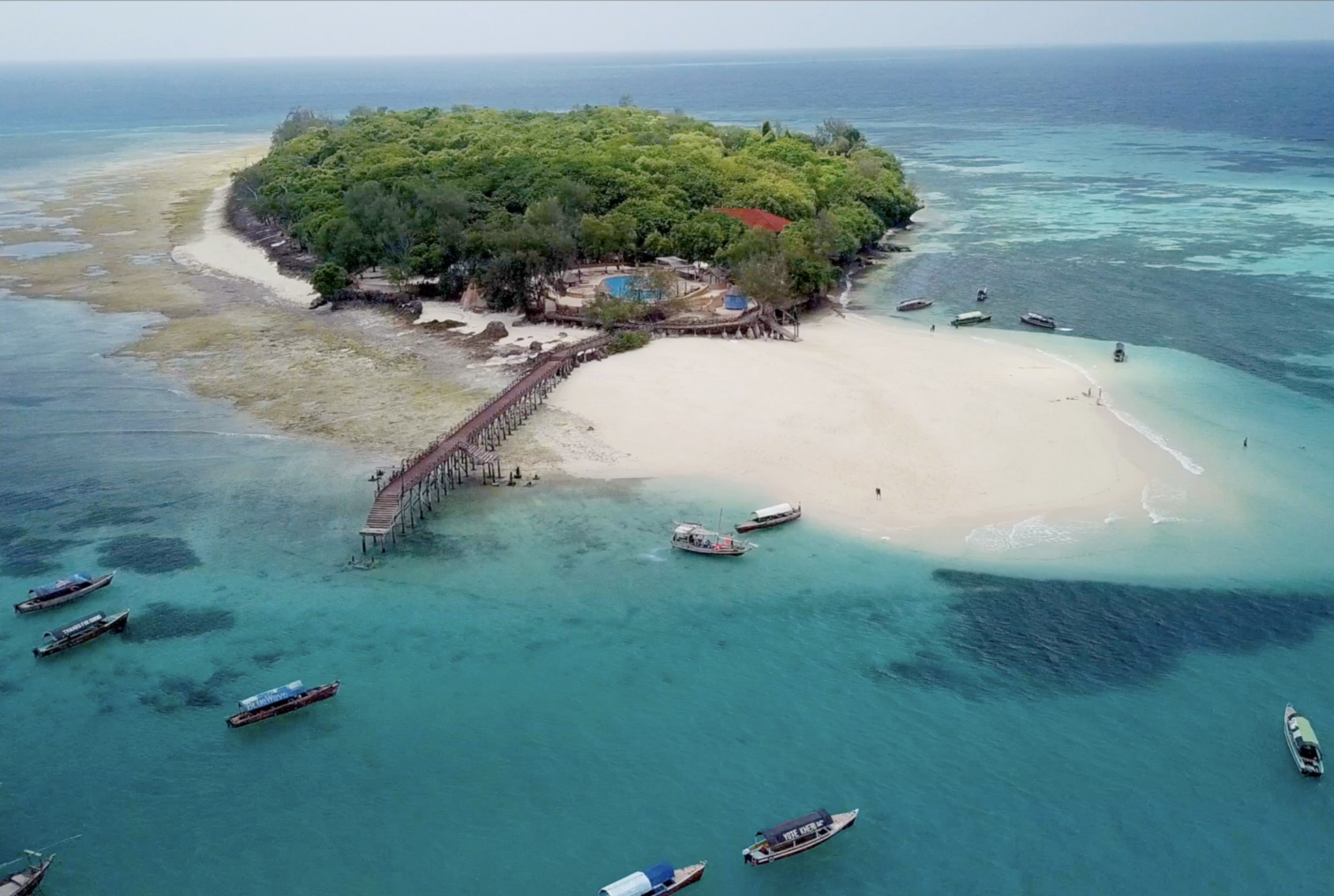 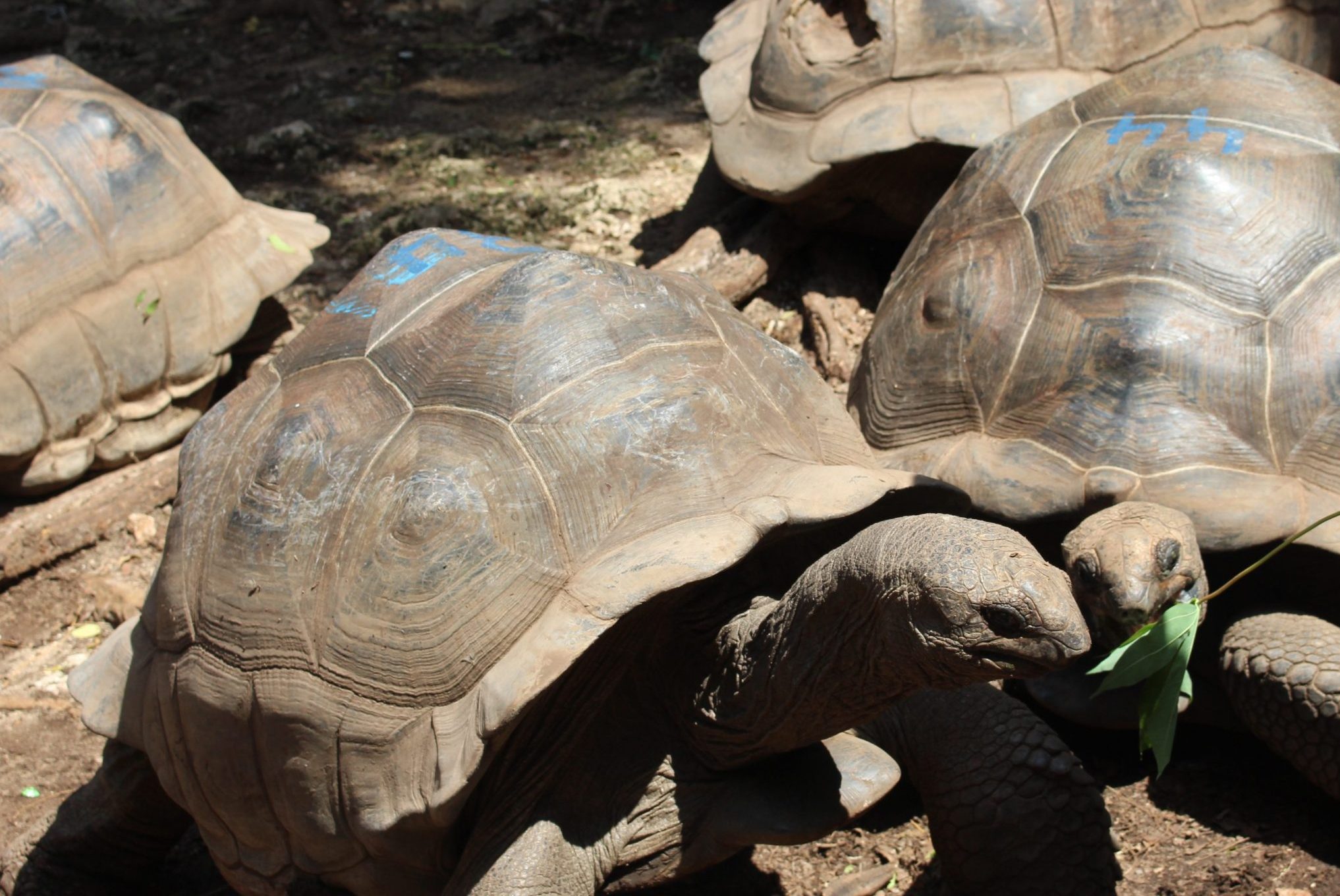 Don’t just read about it, see it!

The prison that this island is named after — which is now owned by a hotel — was built in 1893 and was originally intended to house violent prisoners from the mainland, as well as people sick with yellow fever.

The island is also home to a tortoise sanctuary, which contains a large colony of giant tortoises imported from Seychelles in the late 19th century. You’ll visit the sanctuary and learn about efforts to protect them.

The average weight of these creatures is 200 kg, and many of them are said to be over 150 years old. You’ll have a chance to touch them and take photos. The island is also home to a colony of beautiful peacocks.

For the rest of the trip, you can either enjoy the marine life as you snorkel around the coral that fringes Prison Island or just relax under the warm glow of the sun until we head back to Stone Town. 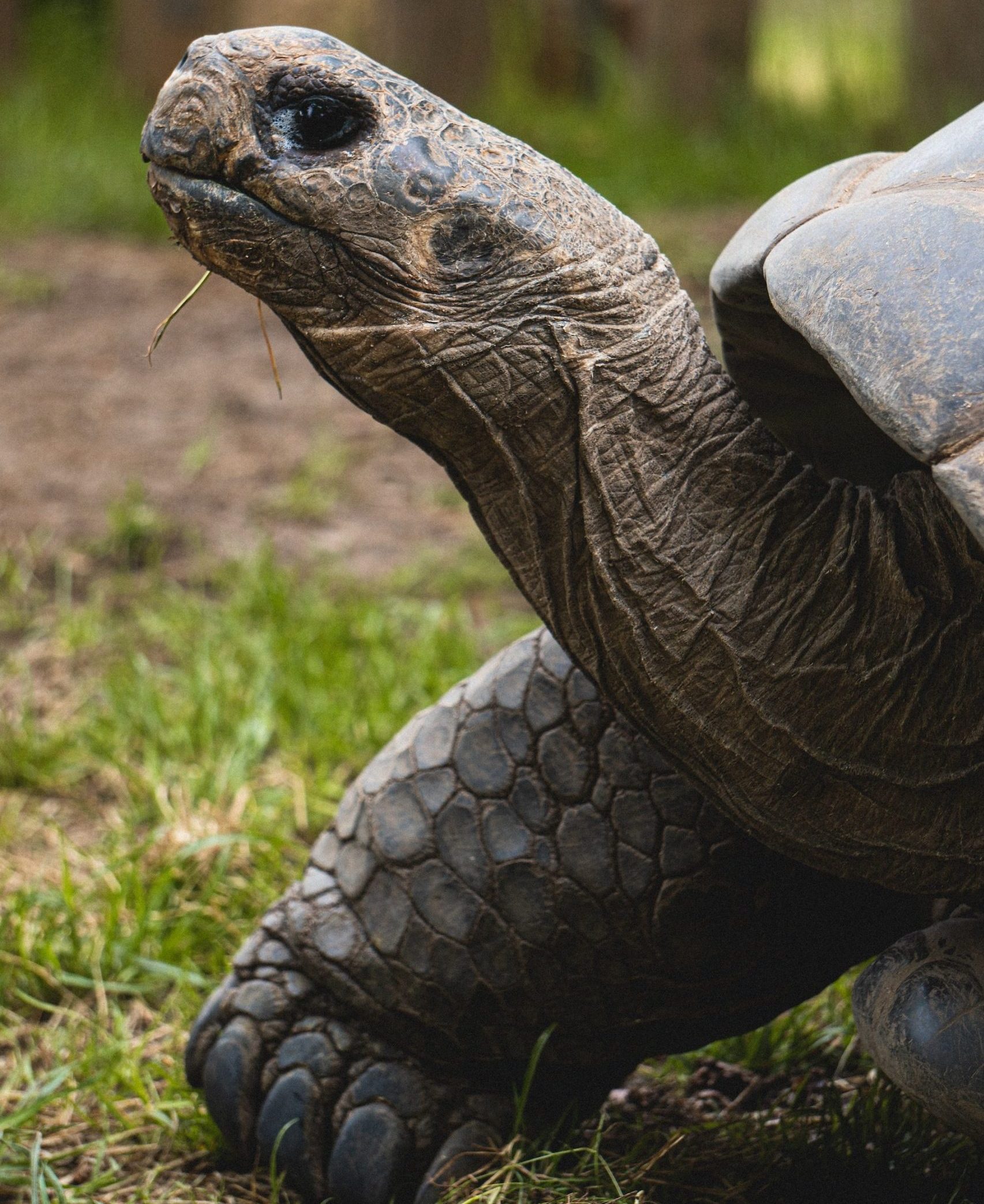 Transfer from anywhere outside the Stone Town area – 70 USD per car (up to 5 pax).

Don’t forget to bring your swimsuit, sunscreens, towel, and an underwater camera.

It’s very easy to combine the Prison Island tour with the Stone Town tour. It’s a wise decision especially if you come from further away on the island. You can stay for sunset drinks too.